Nebula is so sweet. She will rub all over you when you sit down to give her attention. I don't think her little purr box stops!

Libra enjoys wrestling with her friends. She is very energetic and healthy. You could give this cat the nickname Spunk! 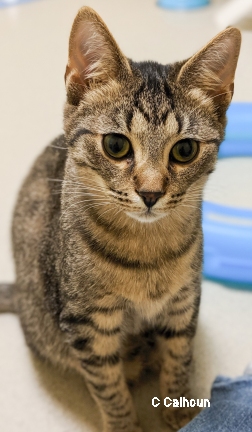 Callisto is a very curious kitten. He is an escape artist and will almost always get away from you. He is playful and loves other kitten friends.

Carla is a loving cat with the softest fur. She is a little shy and just needs some tender loving care.

Molly has lived with other cats and kittens. She is friendly and playful with children and likes being loved on. Molly is a sweet girl who enjoys being petted. She likes to be held but only on her terms. She likes to play especially with a laser light. This girl likes other cats and loves treats.

Tigger has lived with other cats and small dogs. She is a sweet tabby. Tigger enjoys any petting. She does not demand too much attention and prefers not to be held for long periods of time. 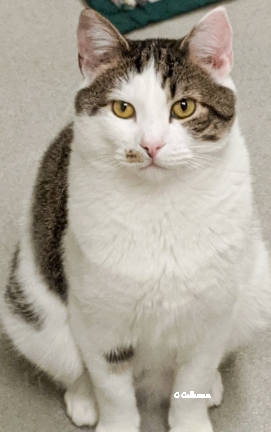 Onix is a little shy. He will let you pet him for short periods of time. This boy will be a great friend once he has a stable forever home. He would be a great addition to your family as he loves to be petted and will let you pick him up.

Angel can often be found be found under her blanket. She enjoys being wrapped up like a burrito.

Patrick Star is a very sweet kitten. He is a little afraid of children and doesn't like to be picked up by them. Patrick Star uses a litter box and does not have accidents in the home. He has lived with another cat.

Lalo is shy at first. He loves for you to hold him close and rub his belly. He likes to look at cats in the outside colony play.

Prince Charming is a very shy boy but once he warms up to you he is very charming. He loves string toys and catnip toys. Prince Charming loves head scratches and will meow at you when he wants your attention.

Miss Gray was brought in when her owner moved to a smaller home. She has lived with dogs and cats. Miss Gray doesn't like being picked up but loves attention. She is friendly and playful with children. 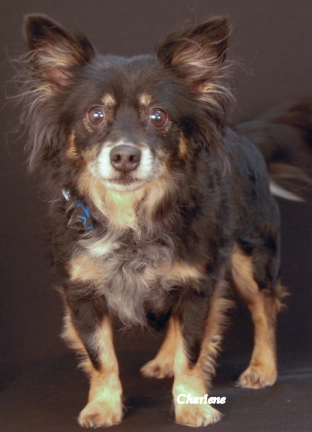 Midnight was brought in when her owner moved to a smaller house. She has lived with dogs and cats. Midnight is used to a noisy and active home. 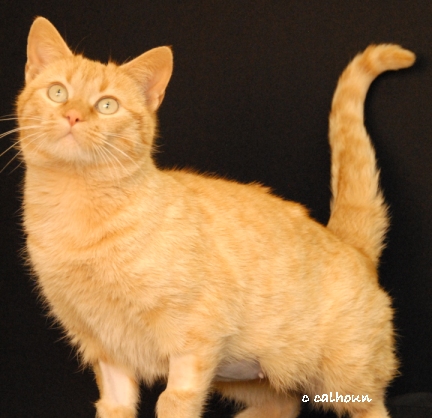 Peaches is outgoing, sassy and full of life. She is curious and likes to play with string toys. Peaches would rather be the only cat in her home.

Louie was adopted but brought back because the resident cat was mean to him. He is described as playful, rambunctious, and affectionate. He is used to sleeping with his person or in a rocking chair. Louie is good with other cats/kittens. He is described as a lap cat.

Thames was found in a river and brought in for adoption. He is a ball of energy and has unique markings. He loves to be held close to you. 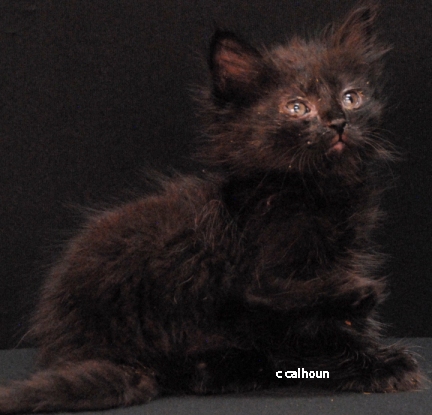 Mississippi is a beautiful girl and is very outgoing. She snuggles and is playful. 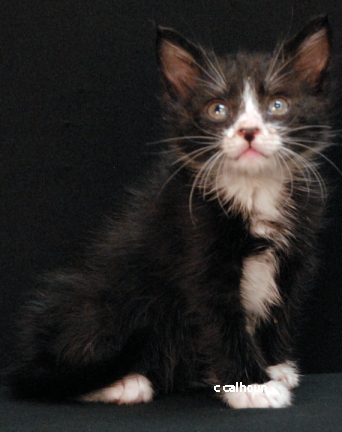 Nile was found in a river and brought in for adoption. He loves to run and play. Nile loves string toys. 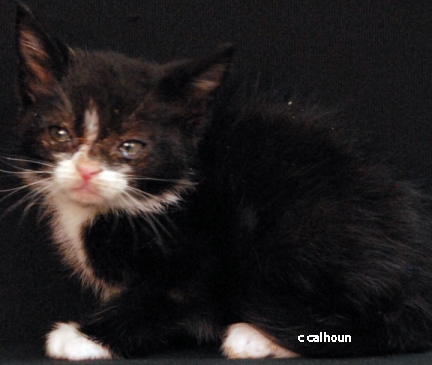 Zambezi was found in a river and brought in for adoption. She loves to nibble on your hair when you hold her close to you. She chases balls around and gets along well with the other kittens.

Sulley is a vocal boy who wants everyone's attention. He loves to be carried around and be brushed. 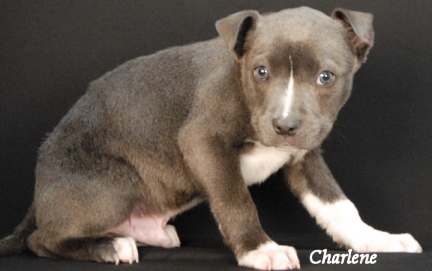 Bubbles is very laid back and loves to play and cuddle with other kittens.

Onjia can be very vocal and loves to be petted. She likes to purr and being kissed. She plays and cuddles well with other kittens.

Melati loves the company of other kittens. She loves chasing and cuddling and gets along great with others.

Tampa loves the company of other kittens. She loves chasing and cuddling and gets along great with others.

Teaga loves to lounge around and play with string toys. She loves her belly rubbed.

Ophelia was brought in because her family was moving. She has lived with dogs and does good with them. She is described as sweet and said to like string toys.

Odin would do good in any home with kids. He loves to run around in the side room and is full of life.

Octavia loves to be held. She has a great purr box and loves string toys.

Olympia is a quiet kitten. She loves boxes and to be carried around. She is just so sweet.

Bear loves to be cuddled. He has a calm, sweet disposition. Bear has soft fur that begs to be petted.

Genesis cries to be picked up. She is energetic and likes to climb. 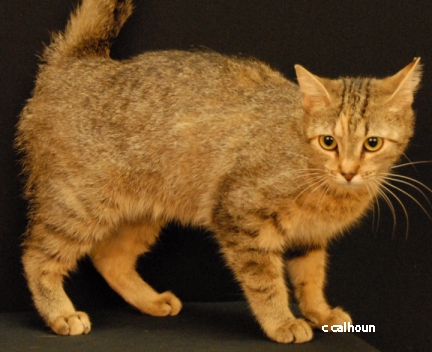 Ohana is a very laid back sweet girl. She is calm with very pretty eyes.

Lil Simba was found stray and brought in for adoption.

Sabrina is a very loving girl. She loves to rub on your feet when you are laying down. She enjoys being petted and purrs a lot. Sabrina loves the attention but prefers not to be picked up.

Tabyn loves to run around and pounce. She likes climbing all over you if you lay down and is always getting into mischief.

Satler enjoys playing and being cuddled. He loves to run around and will jump and climb all over you. Satler is energetic and always has so much love to give.

Dr. Grant loves to play with her siblings. She is a purr machine and hops all around. Dr. Grant has very soft fur and loves to be held. She has the cutest little face you can not say no to.

Mini Mom is named after her mom Sabrina. She starves for attention and is a huge purr machine. Mini enjoys running around like crazy playing with all sorts of toys. She loves to climb all over you and cuddling.

Firecracker was found stay and brought in for adoption.

Pandora was found stay and brought in for adoption.

Pegasus was found stay and brought in for adoption.

Pisces was found stay and brought in for adoption. 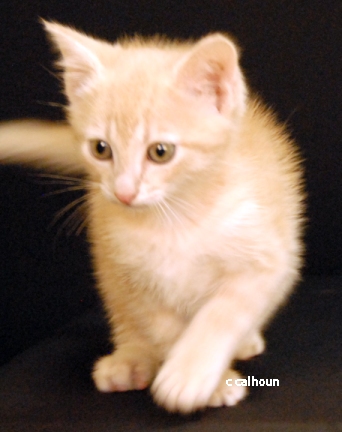 Paxton was found stay and brought in for adoption. 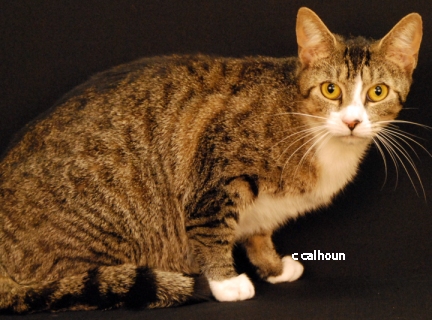 Peyton was found stay and brought in for adoption.

Crush was found stay and brought in for adoption.

We are sponsored by

Promotions and Events - Contact Us - Directions -
Join our Mailing List
For Email Marketing you can trust.
© 2017 Avery Humane Society. All Rights Reserved.
Designed and Hosted by Overmountain Studios Inc..